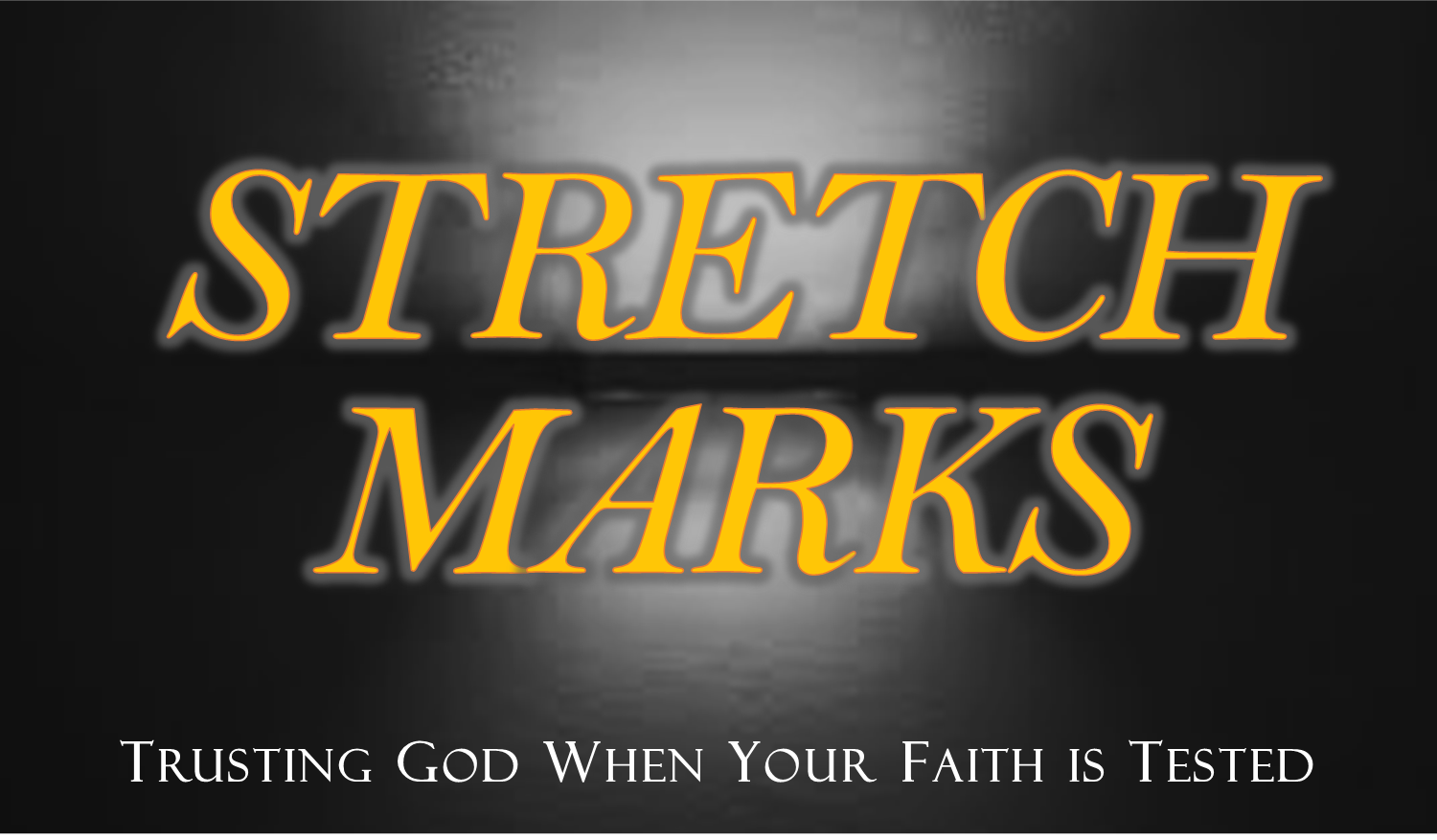 Trust is relational. Faith is situational.

When you trust, you are trusting in the nature & character of God: Who is He for you.

The nature of God is unchanging; it is true even if we are not doing well. Even when we don’t feel it or see it. It doesn’t depend on our capacity to do something, it’s really about His ability to do something on our behalf.

By trusting Him, we get a confidence from His nature that causes our situations to no longer have power over us. This allows us to have faith in what He promises to do on our behalf.

Simply put, to live by faith, we must first learn to trust.

So we are not trying to trust.

Instead, we are allowing ourselves to be loved by our Father. Faith is best expressed in the context of love. As you experience His love, your confidence will rise. As you get to KNOW Him your ability to trust will grow.

A intimate relationship with God is all about trust!

5 I am standing in absolute stillness, silent before the one I love,
waiting as long as it takes for him to rescue me.
Only God is my Savior, and he will not fail me.
6 For he alone is my safe place.
His wrap-around presence always protects me
as my champion defender.
There’s no risk of failure with God!
So why would I let worry paralyze me,
even when troubles multiply around me?
7 God’s glory is all around me!
His wrap-around presence is all I need,
for the Lord is my Savior, my hero, and my life-giving strength.
8 Join me, everyone! Trust only in God every moment!
Tell him all your troubles and pour out your heart-longings to him.
Believe me when I tell you—he will help you!
Pause in his presence

But what do I do when life takes a turn for the worst?

21 After Jesus returned from across the lake, a huge crowd of people quickly gathered around him on the shoreline. 22 Just then, a man saw that it was Jesus, so he pushed through the crowd and threw himself down at his feet. His name was Jairus,[f] a Jewish official who was in charge of the synagogue. 23 He pleaded with Jesus, saying over and over, “Please come with me! My little daughter is at the point of death, and she’s only twelve years old![g] Come and lay your hands on her and heal her and she will live!”

24 Jesus went with him, and the huge crowd followed, pressing in on him from all sides.

25 Now, in the crowd that day was a woman who had suffered horribly from continual bleeding for twelve years.[h] 26 She had endured a great deal under the care of various doctors, yet in spite of spending all she had on their treatments, she was not getting better, but worse. 27 When she heard about Jesus’ healing power, she pushed through the crowd and came up from behind him and touched his prayer shawl.[i] 28 For she kept saying to herself, “If only I could touch his clothes, I know I will be healed.”[j] 29 As soon as her hand touched him, her bleeding immediately stopped! She knew it, for she could feel her body instantly being healed of her disease!

30 Jesus knew at once that someone had touched him, for he felt the power that always surged around him[k] had passed through him for someone to be healed. He turned and spoke to the crowd, saying, “Who touched my clothes?”[l]

31 His disciples answered, “What do you mean, who touched you? Look at this huge crowd—they’re all pressing up against you.” 32 But Jesus’ eyes swept across the crowd, looking for the one who had touched him for healing.

33 When the woman who experienced this miracle[m] realized what had happened to her, she came before him, trembling with fear, and threw herself down at his feet, saying, “I was the one who touched you.” And she told him her story of what had just happened.

34 Then Jesus said to her, “Daughter, because you dared to believe, your faith has healed you. Go with peace in your heart, and be free from your suffering!”

35 And before he had finished speaking, people arrived from Jairus’ house and pushed through the crowd to give Jairus the news: “There’s no need to trouble the master any longer—your daughter has died.” 36 But Jesus refused to listen to what they were told[n] and said to the Jewish official, “Don’t yield to fear. All you need to do is to keep on believing.” 37 So they left for his home, but Jesus didn’t allow anyone to go with them except Peter and the two brothers, Jacob and John.

38 When they arrived at the home of the synagogue ruler, they encountered a noisy uproar among the people, for they were all weeping and wailing. 39 Upon entering the home, Jesus said to them, “Why all this grief and weeping? Don’t you know the girl is not dead but merely asleep?” 40 Then everyone began to ridicule and make fun of him. But he threw[o]them all outside.

Then he took the child’s father and mother and his three disciples and went into the room where the girl was lying. 41 He tenderly clasped the child’s hand in his and said to her in Aramaic, “Talitha koum,”[p] which means, “Little girl,[q] wake up from the sleep of death.” 42 Instantly the twelve-year-old girl sat up, stood to her feet, and started walking around the room! Everyone was overcome with astonishment in seeing this miracle!