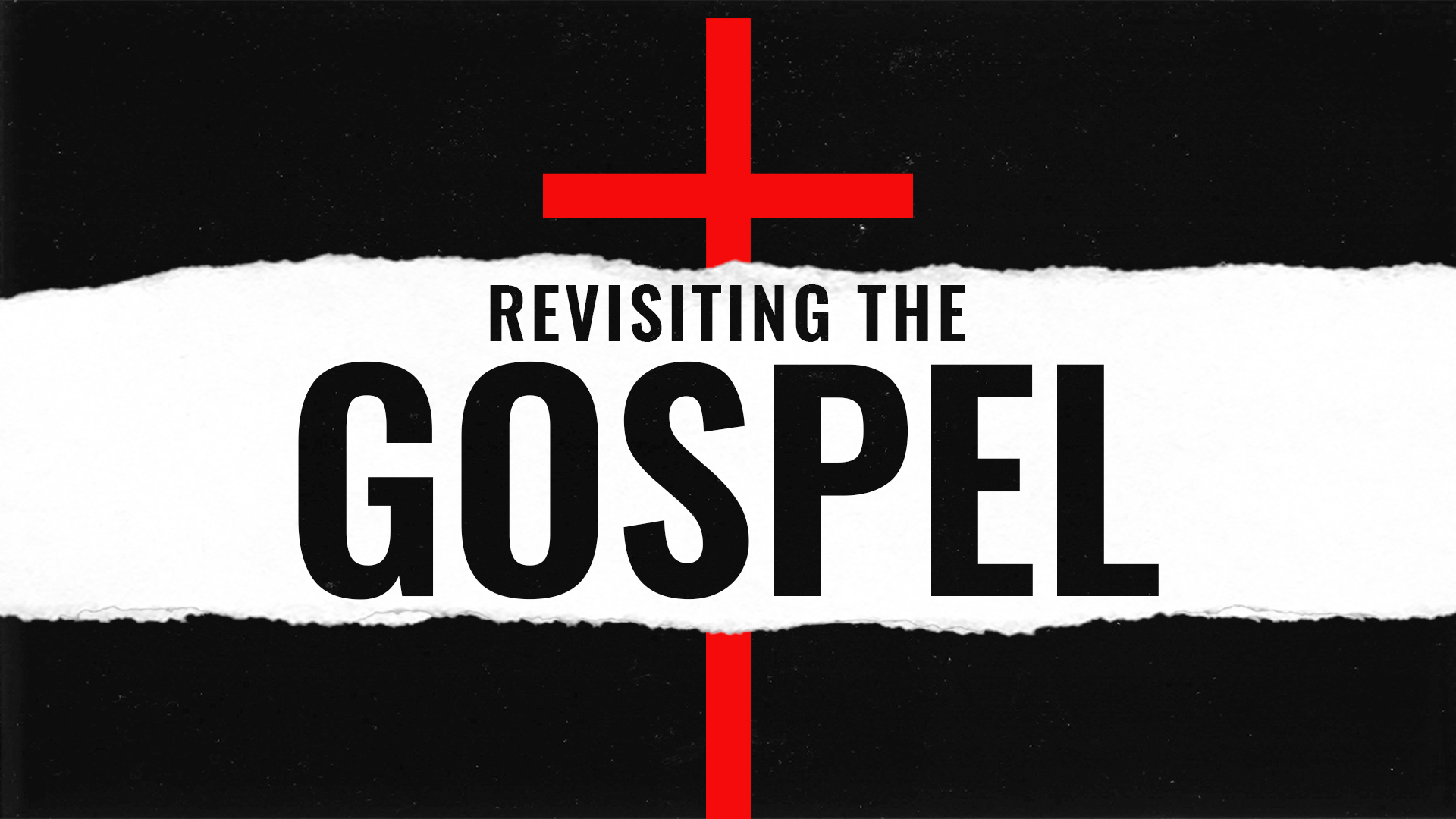 John 1.17 (NKJV) For the law was given through Moses, but grace and truth came through Jesus Christ.

Cop driving behind you illustration.

Matt. 17.1 (NKJV) Now after six days Jesus took Peter, James, and John his brother, led them up on a high mountain by themselves;

Matt. 17.2 (NKJV) and He was transfigured before them. His face shone like the sun, and His clothes became as white as the light.

Matt. 17.3 (NKJV) And behold, Moses and Elijah appeared to them, talking with Him.

Matt. 17.4 (NKJV) Then Peter answered and said to Jesus, “Lord, it is good for us to be here; if You wish, let us make here three tabernacles: one for You, one for Moses, and one for Elijah.”

Matt. 17.5 (NKJV) While he was still speaking, behold, a bright cloud overshadowed them; and suddenly a voice came out of the cloud, saying, “This is My beloved Son, in whom I am well pleased. Hear Him!”

Matt. 17.6 (NKJV) And when the disciples heard it, they fell on their faces and were greatly afraid.

Matt. 17.8 (NKJV) When they had lifted up their eyes, they saw no one but Jesus only.

19 Now, we realize that everything the law says is addressed to those who are under its authority. This is for two reasons: So that every excuse will be silenced, with no boasting of innocence.[n] And so that the entire world will be held accountable to God’s standards.[o] 20 For by the merit of observing the law no one earns the status of being declared righteous before God, for it is the law that fully exposes and unmasks the reality of sin. 21–22 But now, independently of the law, the righteousness of God is tangible and brought to light through Jesus, the Anointed One. This is the righteousness that the Scriptures prophesied would come.[p] It is God’s righteousness made visible through the faithfulness of Jesus Christ.[q] And now all who believe in him receive that gift. For there is really no difference between us, 23 for we all have sinned and are in need of the glory of God. 24 Yet through his powerful declaration of acquittal, God freely gives away his righteousness. His gift[r] of love and favor now cascades over us, all because Jesus, the Anointed One, has liberated us from the guilt, punishment, and power of sin!

The Christian life is about embracing our new Identity not trying to fix our poor behavior.

Col. 2.9 (NKJV) For in Him dwells all the fullness of the Godhead bodily;

Col. 2.10 (NKJV) and you are complete in Him, who is the head of all principality and power.

21–22 Even though you were once distant from him, living in the shadows of your evil thoughts and actions, he reconnected you back to himself. He released his supernatural peace to you through the sacrifice of his own body as the sin-payment on your behalf so that you would dwell in his presence. And now there is nothing between you and Father God, for he sees you as holy, flawless, and restored,[k]

Boast in the Cross. Not your own effort!

14 My only boast is in the crucifixion of the Lord Jesus, our Messiah. In him I have been crucified to this natural realm; and the natural realm is dead to me and no longer dominates my life.

15 Circumcision doesn’t mean a thing to me. The only thing that really matters is living by the transforming power of this wonderful new creation life.

18 And God has made all things new,[a] and reconciled[b] us to himself, and given us the ministry of reconciling others to God. 19 In other words, it was through the Anointed One that God was shepherding the world,[c] not even keeping records of their transgressions, and he has entrusted to us the ministry of opening the door of reconciliation to God.[d] 20 We are ambassadors[e] of the Anointed One who carry the message of Christ to the world, as though God were tenderly pleading[f] with them directly through our lips. So we tenderly plead with you on Christ’s behalf, “Turn back to God and be reconciled to him.”

19 Our love for others is our grateful response to the love God first demonstrated to us.[a]