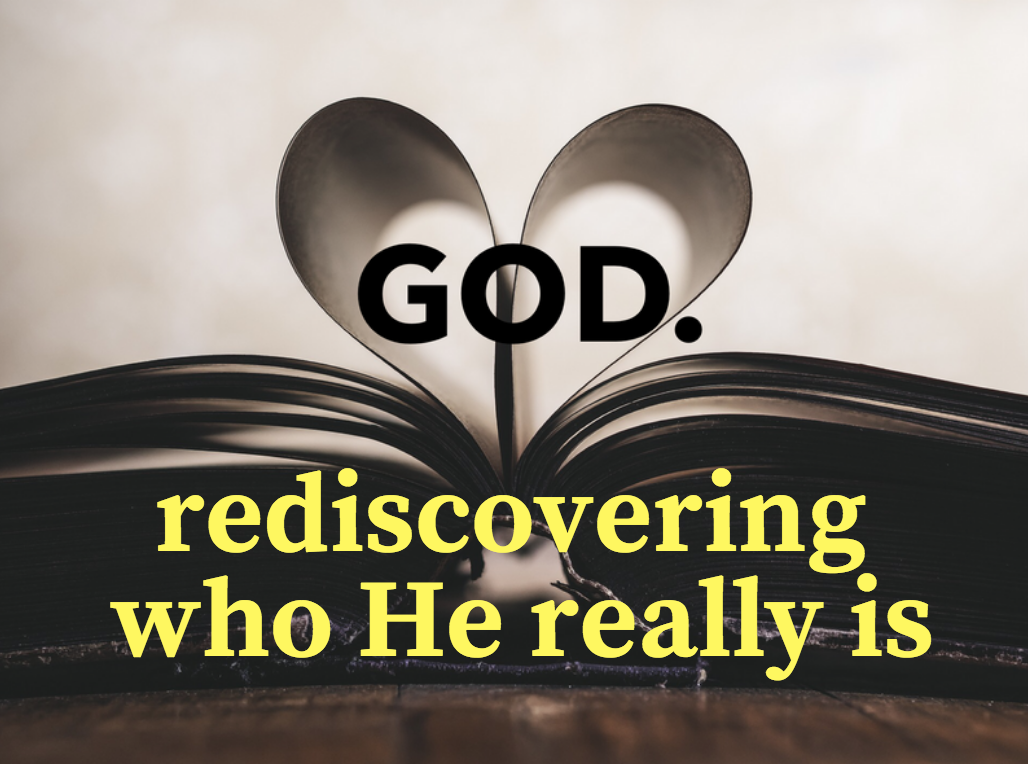 Eph. 3.20 (NKJV) Now to Him who is able to do exceedingly abundantly above all that we ask or think, according to the power that works in us,

He only sees promises and only speaks the language of possibility.

The realm we inhabit in the spirit is never about problems; it’s only about promises because they are the language of Heaven. Where the world constantly focuses on problems and negativity, the Kingdom sees possibilities and solutions. The shift from problem-focused thinking to Kingdom minded possibilities is where we experience the abundance He has for us in Christ.

2Kings 6.14 (NKJV) Therefore he sent horses and chariots and a great army there, and they came by night and surrounded the city.

2Kings 6.15 (NKJV) And when the servant of the man of God arose early and went out, there was an army, surrounding the city with horses and chariots. And his servant said to him, “Alas, my master! What shall we do?”

2Kings 6.17 (NKJV) And Elisha prayed, and said, “LORD, I pray, open his eyes that he may see.” Then the LORD opened the eyes of the young man, and he saw. And behold, the mountain was full of horses and chariots of fire all around Elisha.

2Cor. 4.16 (NKJV) Therefore we do not lose heart. Even though our outward man is perishing, yet the inward man is being renewed day by day.

2Cor. 4.17 (NKJV) For our light affliction, which is but for a moment, is working for us a far more exceeding and eternal weight of glory,

when He says something, He intends to fulfill it.

We might not know how or when we will see a promise fulfilled, but we can always be confident in the One who gave us our promises.

Heb. 10.23 (NKJV) Let us hold fast the confession of our hope without wavering, for He who promised is faithful.

He’s given us precious and magnificent promises so that we can become partakers of His divine nature.

2Pet. 1.2 (NKJV) Grace and peace be multiplied to you in the knowledge of God and of Jesus our Lord,

2Pet. 1.3 (NKJV) as His divine power has given to us all things that pertain to life and godliness, through the knowledge of Him who called us by glory and virtue,

2Pet. 1.4 (NKJV) by which have been given to us exceedingly great and precious promises, that through these you may be partakers of the divine nature, having escaped the corruption that is in the world through lust.