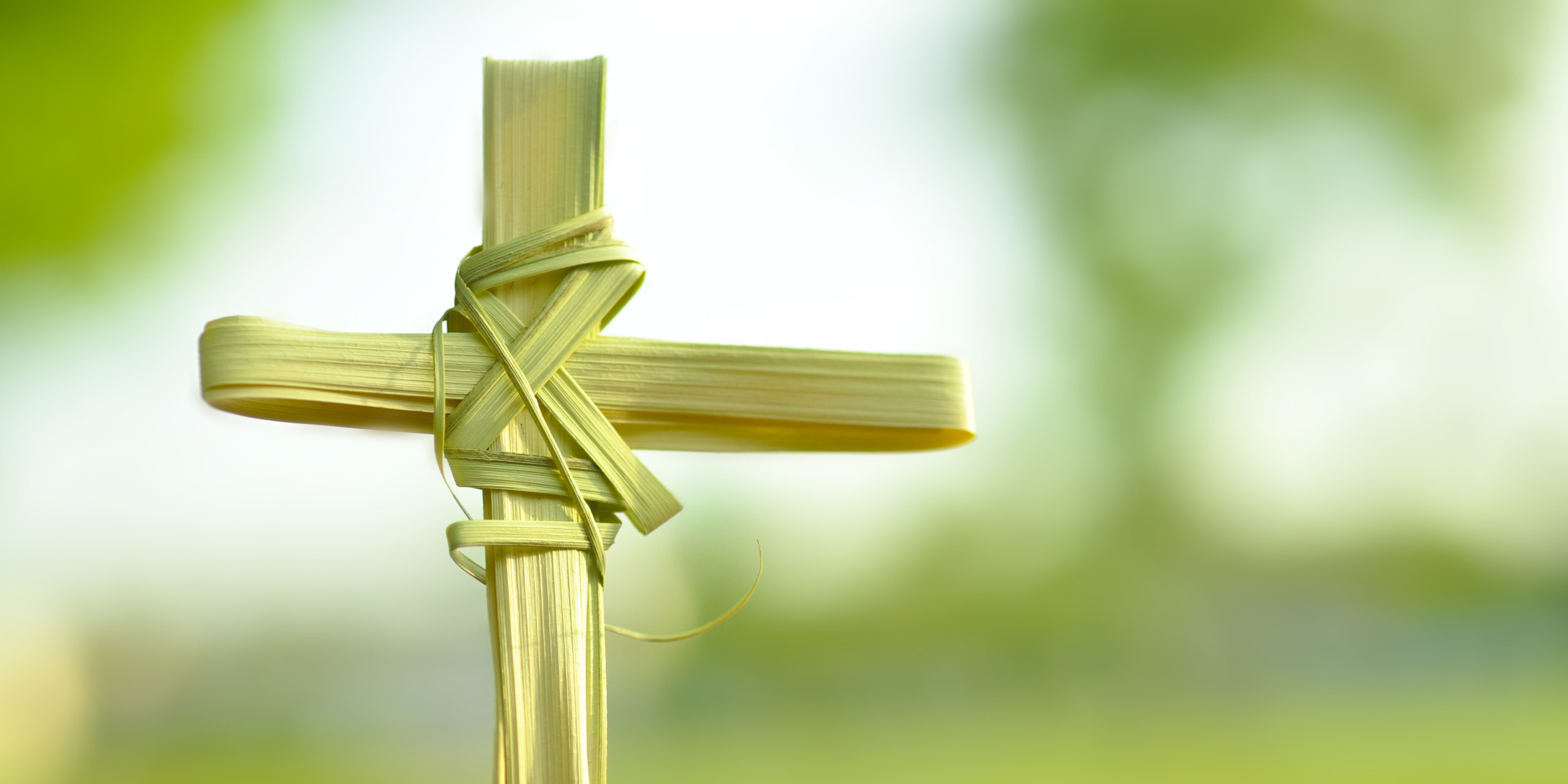 What does this mean for those who accept Christ as King?

Forgiveness has been granted & a New Life has been Promised!

1john 2:12 (nkjv) i write to you, little children,  because your sins are forgiven you for his name’s sake.

Col. 2:13 (nkjv) and you, being dead in your trespasses and the uncircumcision of your flesh, he has made alive together with him, having forgiven you all trespasses,

Col. 2:14 (nkjv) having wiped out the handwriting of requirements that was against us, which was contrary to us. And he has taken it out of the way, having nailed it to the cross.

Heb. 10:22 (nkjv) let us draw near with a true heart in full assurance of faith, having our hearts sprinkled from an evil conscience and our bodies washed with pure water.

2cor. 5:21 (nkjv) for he made him who knew no sin to be sin for us, that we might become the righteousness of god in him.

Heb. 8.6 (NLT) But our High Priest has been given a ministry that is far superior to the ministry of those who serve under the old laws, for he is the one who guarantees for us a better covenant with God, based on better promises.