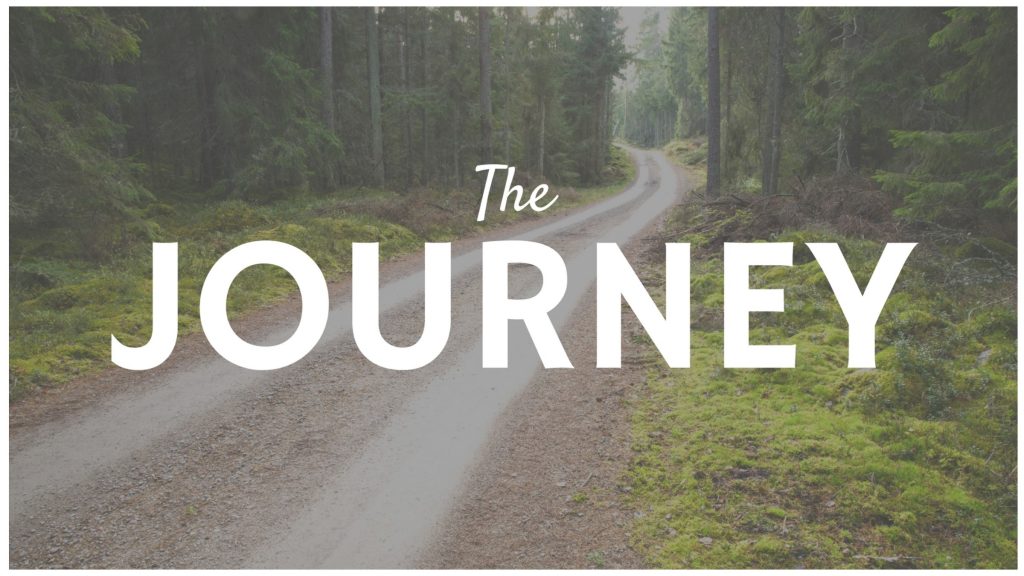 Here’s a question – What is a higher priority to God – the ease of the journey for you and I or His kingdom purpose and plan?

Ex. 13.17 (NKJV) Then it came to pass, when Pharaoh had let the people go, that God did not lead them by way of the land of the Philistines, although that was near; for God said, “Lest perhaps the people change their minds when they see war, and return to Egypt.”
Ex. 13.18 (NKJV) So God led the people around by way of the wilderness of the Red Sea. And the children of Israel went up in orderly ranks out of the land of Egypt.

In God’s kingdom reaching destination is secondary not the primary intention. The primary purpose is our development and intimacy. Discovering Who He is and who you are to him.

God longs for an experiential vibrant ongoing relationship with each of us.

In order for that to happen, transformation is key.

And that is why He is so interested in getting Egypt (orphan mindset) out of us. And develop us into a people who would rather have the dessert journey with God than Egypt without God.

God is bringing us to a place where our old life and the longings of our past no longer have our affections. Its all about relationship with Him and Him defining us and no one else.

Him. He wants to define us. We are His. We are chosen. We are royal. We are Holy. We are special.

And he is bringing us face to face with Who He is for us and our lack of trust.

Lack of trust is evident in discontentedness of our present season. In other words let’s check our complaining meter…

Many of us, like the people of Isreal, lose sight of Who God is and what He is attempting to accomplish in our lives.

Psa. 106.7 (NKJV) Our fathers in Egypt did not understand Your wonders; They did not remember the multitude of Your mercies, But rebelled by the sea—the Red Sea.
Psa. 106.8 (NKJV) Nevertheless He saved them for His name’s sake, That He might make His mighty power known.
Psa. 106.9 (NKJV) He rebuked the Red Sea also, and it dried up; So He led them through the depths, As through the wilderness.
Psa. 106.10 (NKJV) He saved them from the hand of him who hated them, And redeemed them from the hand of the enemy.
Psa. 106.11 (NKJV) The waters covered their enemies; There was not one of them left.
Psa. 106.12 (NKJV) Then they believed His words; They sang His praise.
Psa. 106.13 (NKJV) They soon forgot His works; They did not wait for His counsel,
Psa. 106.14 (NKJV) But lusted exceedingly in the wilderness, And tested God in the desert.
Psa. 106.15 (NKJV) And He gave them their request, But sent leanness into their soul.

We must never forget His nature toward us.
1. He is always good.
2. He always has our best in mind.
3. He is always setting us up to succeed in Him.

Psa. 103.7 (NKJV) He made known His ways to Moses, His acts to the children of Israel.
Psa. 103.8 (NKJV) The Lord is merciful and gracious, Slow to anger, and abounding in mercy.
Psa. 103.9 (NKJV) He will not always strive with us, Nor will He keep His anger forever.
Psa. 103.10 (NKJV) He has not dealt with us according to our sins, Nor punished us according to our iniquities.
Psa. 103.11 (NKJV) For as the heavens are high above the earth, So great is His mercy toward those who fear Him;

God is not Mr. frustrated or angry and/or anxious toward you on your journey.

He is actively involved and calling you up. He is inviting you to a deeper level of intimacy and greater trust. He wants you to know Him, not just know about Him.

But where do we begin?